Reiki can calm and heal horses in just the same way as it helps humans.

Equine Reiki is a totally non-invasive way to bring deep relaxation and healing to a horse’s mind and body, which, in turn, brings about an improvement in overall health and wellbeing.

Horses and ponies are extremely sensitive to Reiki energy and feel it instantly. The Reiki energy will move throughout your horse’s body and focus on the areas which need healing, both physically and mentally. Most horses love it and quickly relax and fall asleep. Some can be wary, but will soon settle and enjoy the sensation.

Horses and ponies with gut issues, stress and anxiety all respond very well to Reiki. It’s also great for relaxing horses pre and post competition and for recovery after injury, during box rest and recuperation, after foaling, moving yards etc. 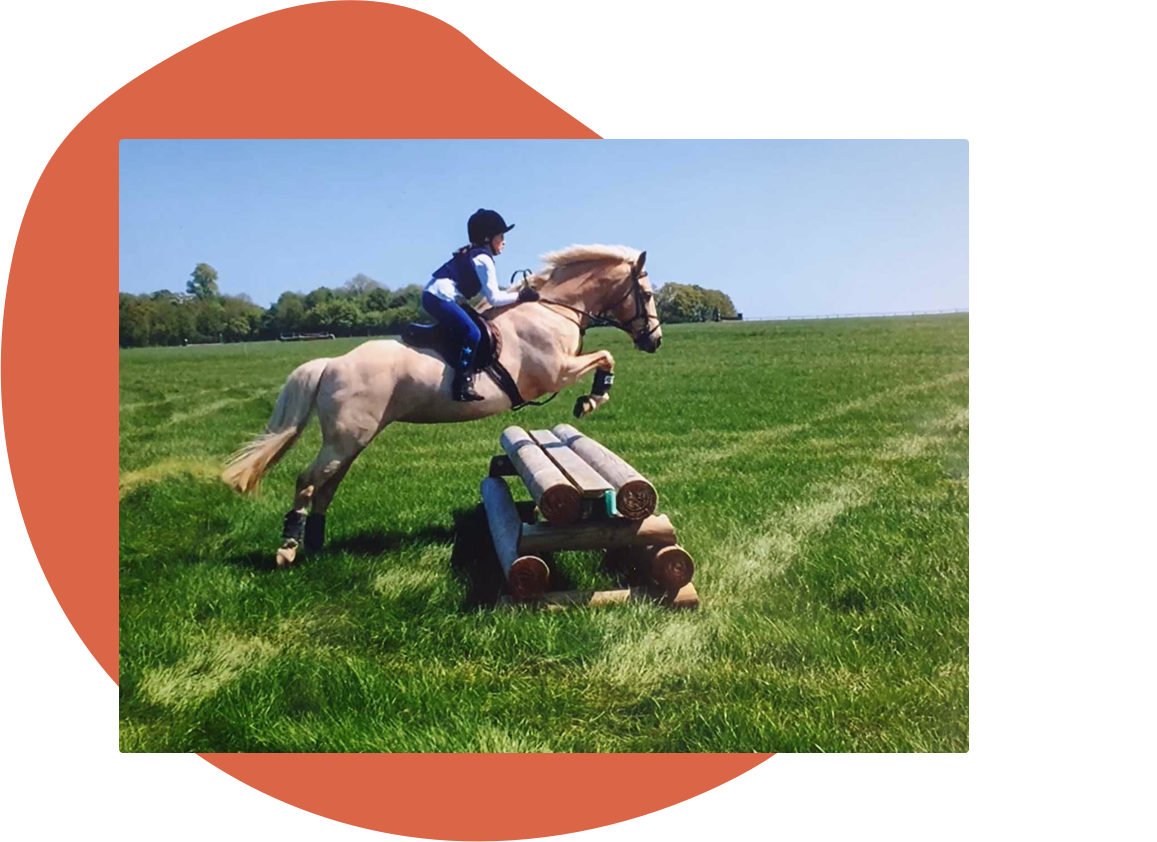 Immi was a talented, but opinionated, sensitive little mare. She loved her work, but was obviously unhappy the rest of the time. She had issues around other horses and had be turned out alone. If she wasn’t brought in first, she’d be over the fence. In her stable, she couldn’t tolerate seeing horses each side of her and grooms had to be warned about her teeth and her quick hooves! Immi was treated for ulcers and although her behaviour improved, she was still scratchy and not at all easy to do.

Having tried all sorts of supplements and in-hand training methods Immi was improving, but she still wasn’t a happy horse. I felt that Reiki would help Immi on various levels. It could alleviate and heal her gut issues and relax both her mind and her body. It would also imprint on her that being around people can be enjoyable! 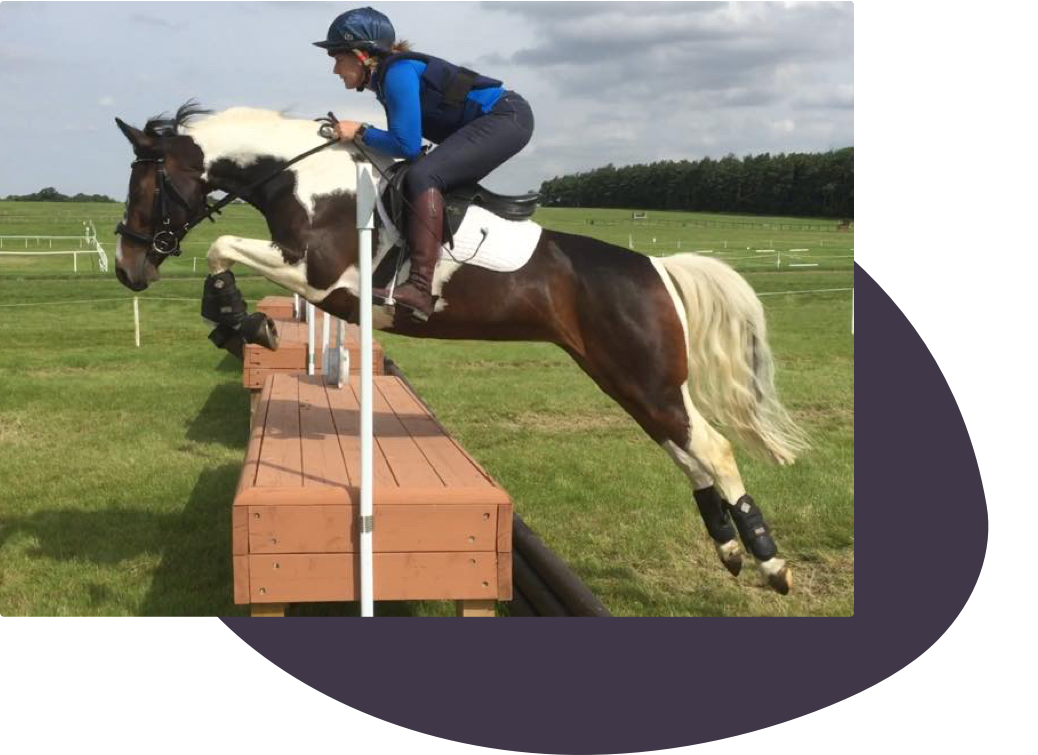 At the first session, Immi resisted Reiki, walking away, pinning back her ears and leaving me in no doubt that she wanted me to leave her alone. However, once she really began to feel the energy, although still unsure and tense, she stood still. Gradually her eyes began to soften and eventually she lowered her head, rested a leg and became relaxed. She still had half an eye on me and I knew that if I did anything that she considered to be overstepping the mark, I would lose her co-operation. It was clear that she was a candidate for further treatments to give her the benefit of full relaxation and healing.

Immi soon became very aware that Reiki was a treat and she stopped her negative behaviour and allowed me to Reiki her, enjoying the process. Nowadays, she falls asleep pretty much right away and as soon as we’re done, she lays down for a long, restful, sleep, sometimes before I have left her stable! 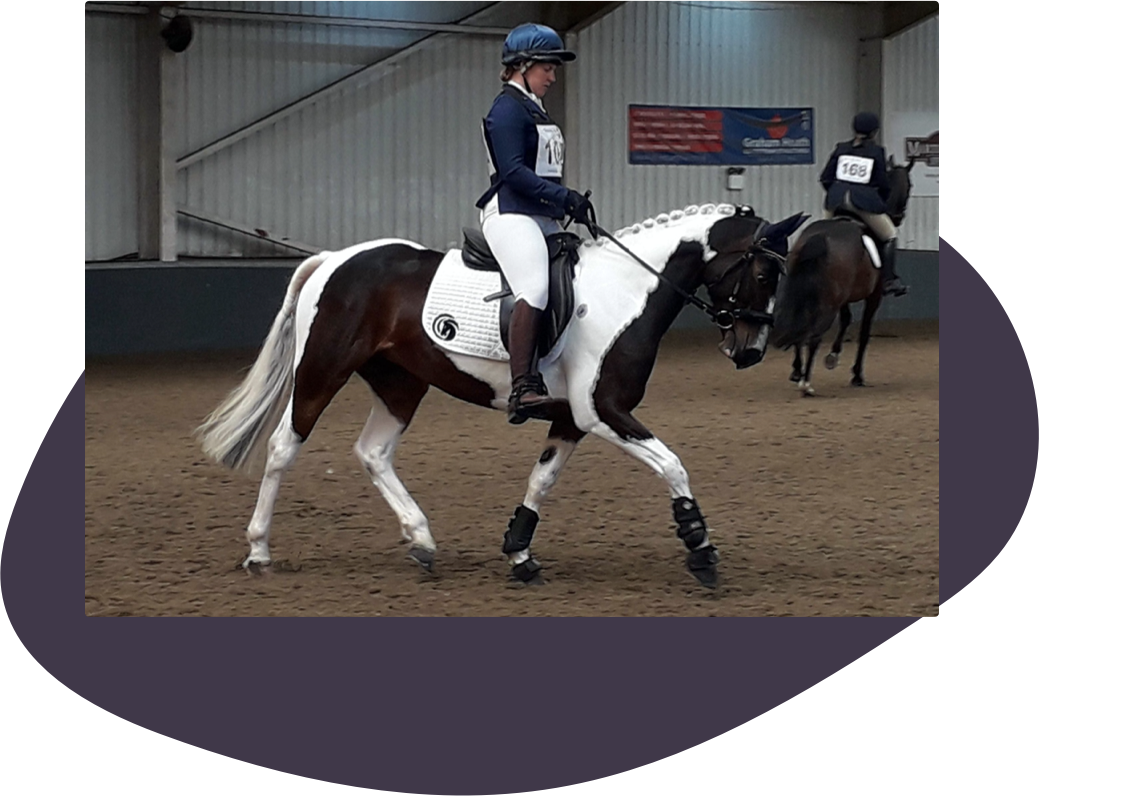 Immi is now a much happier little horse. She has her moments, but her negative behaviour is now occasional rather than constant, and she loves being groomed and likes you to hang out with her. Her sensitive tummy has improved (unless she gets hold of her favourite snack, haylage) and she is now turned out with the herd. The farrier says that she’s now the best behaved horse on the yard. Reiki has very much been part of this turnaround since it has been embedded into her regular routine. As a thank you, in her first British Eventing season, Immi won her BE80(T) section at Keysoe. What a result!

Reiki does not replace veterinary treatment and your vet will always treat as usual, but Reiki can be used safely alongside to enhance your horse’s wellbeing and natural healing processes. 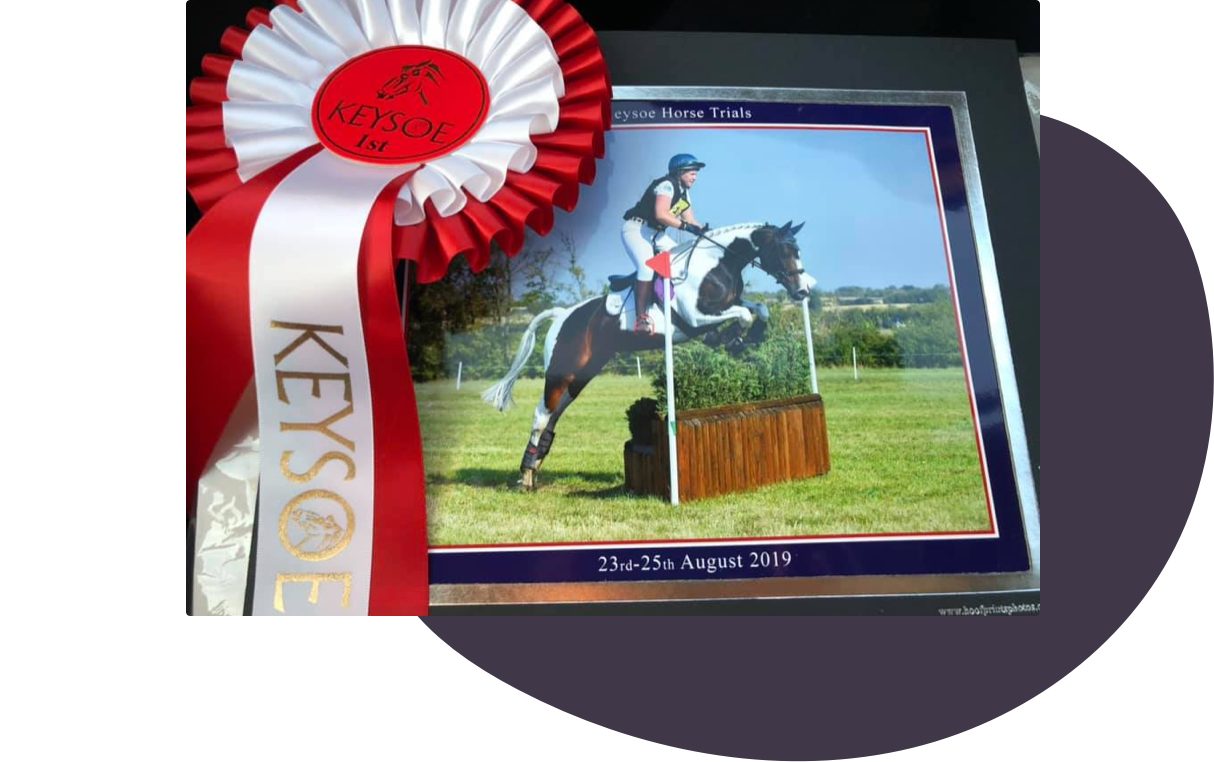 Fill in the form to book an appointment, or feel free to call me on 07868 267324 if you’d like to chat about your horse’s particular needs.

See below for a testimonial from a client – and her horse!

“When I first met Julia, I found I was in the company of someone warm, kind and knowledgeable. I knew nothing about Reiki and my horsehad never had that kind of treatment. My horse was struggling when Julia saw her – under the weather, unhappy, nothing specific. I still don’t understand Reiki, but I know it helped my horse and more importantly, my horse knows it too. Now, whenever she sees Julia, her eyes light up and soften. My horse is not easily impressed. I can think of no better reference for Julia, than my horse’s approval.”